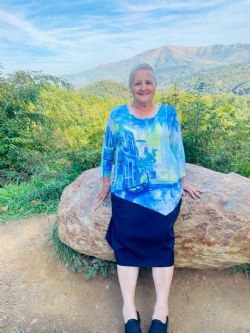 Una Poston, a resident of McIntosh, Alabama, passed away Thursday, July 07, 2022, at her home surrounded by her loving family. She was 77 years old. Una was born February 18, 1945. She was a Godly woman who loved going to church and lived her life as an example of God's love every day. She had a very loving heart and always made sure her family was taken care of. In her spare time, Una enjoyed sewing, quilting, cooking for her family and the community, and putting together puzzles. She was a beloved woman in the community and will be greatly missed by all who knew her.

Una was preceded in death by her parents, Van and Ruth Reed; and brothers, Framon Reed and Raymond Reed (Dotsy).

It's never too late to send flowers.