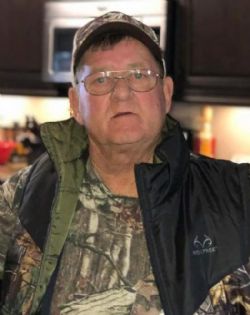 Fred was a long-time employee of Alabama Power at Barry Steam Plant from where he retired, but what he was most passionate about was being an avid outdoorsman. He was a member of Plemmons Hunting Club, and loved to spend most of his free time hunting, fishing, camping, or just being ''outside'' with his three sons, Robbie, Jim, and Tim. Fred instilled his love for the outdoors in his sons and made many memories that they will always treasure. He was a loving, caring, funny, ''goofy'' daddy and grandfather.

It's never too late to send flowers.